Announcing a Change in Leadership of the Florida Space Institute

Announcing a Change in Leadership of the Florida Space Institute 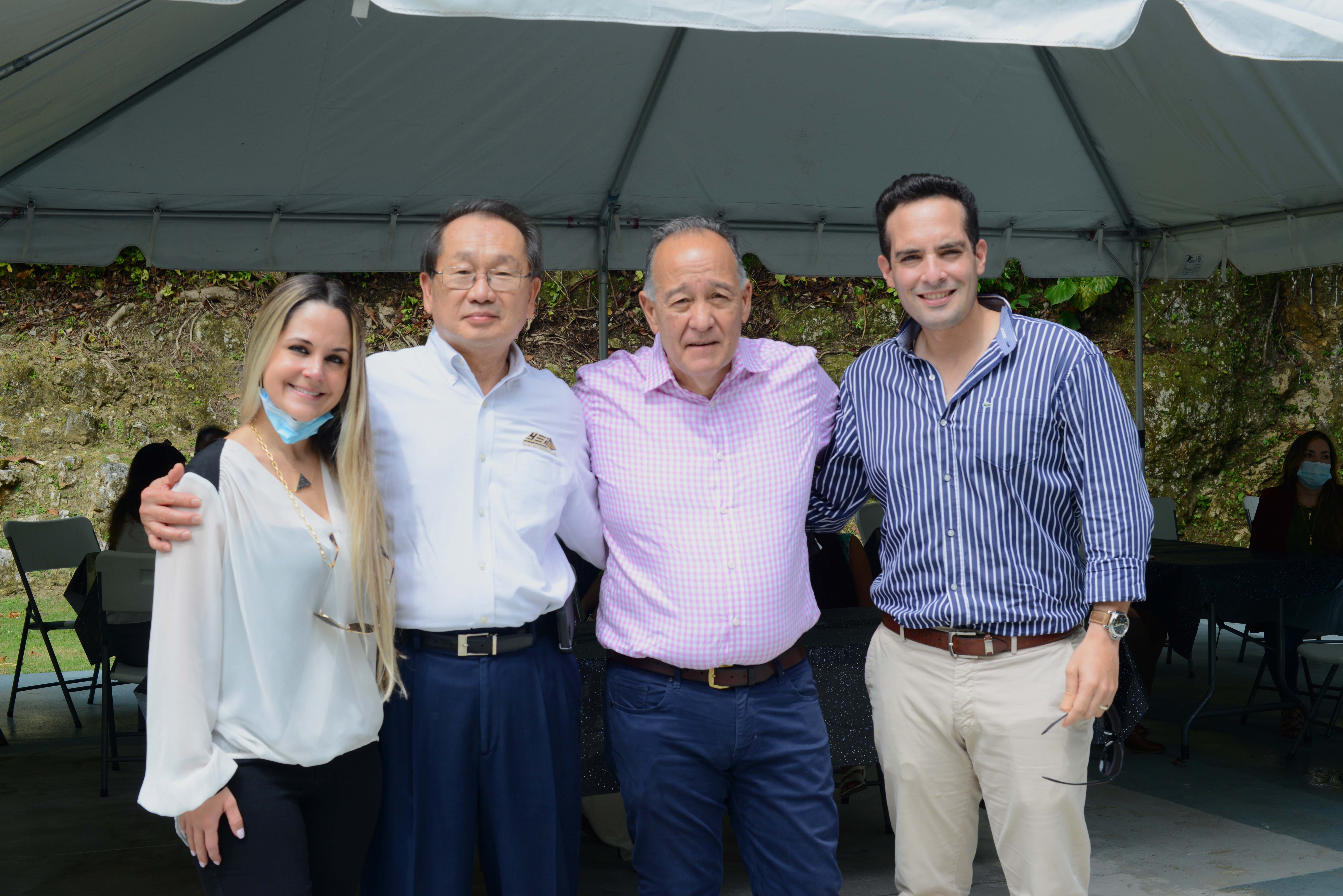 Dear AO Community,
It is with both excitement for the future and sadness for this change that we share with you the departure of Mr. Ramon (Ray) Lugo III from the Florida Space Institute (FSI). After diligently serving as director of FSI for the past eight years, Mr. Lugo departed the organization on October 29th, 2021 to assume the role of president and chief executive officer at the Center for Advancement of Science in Space (CASIS), which manages all operations aboard the International Space Station.

While we are sad to see Mr. Lugo go, we are happy to announce that FSI’s deputy director Dr. Julie Brisset will now serve as interim director of FSI and PI for the Management Grant for the Arecibo Observatory until a new director is appointed. Dr. Brisset quickly began collaborating with the team at Arecibo to secure new research projects and instrumentation, which will guarantee that the Arecibo Observatory is a leading research facility and continues to be the source of inspiration for the Puerto Rican people. 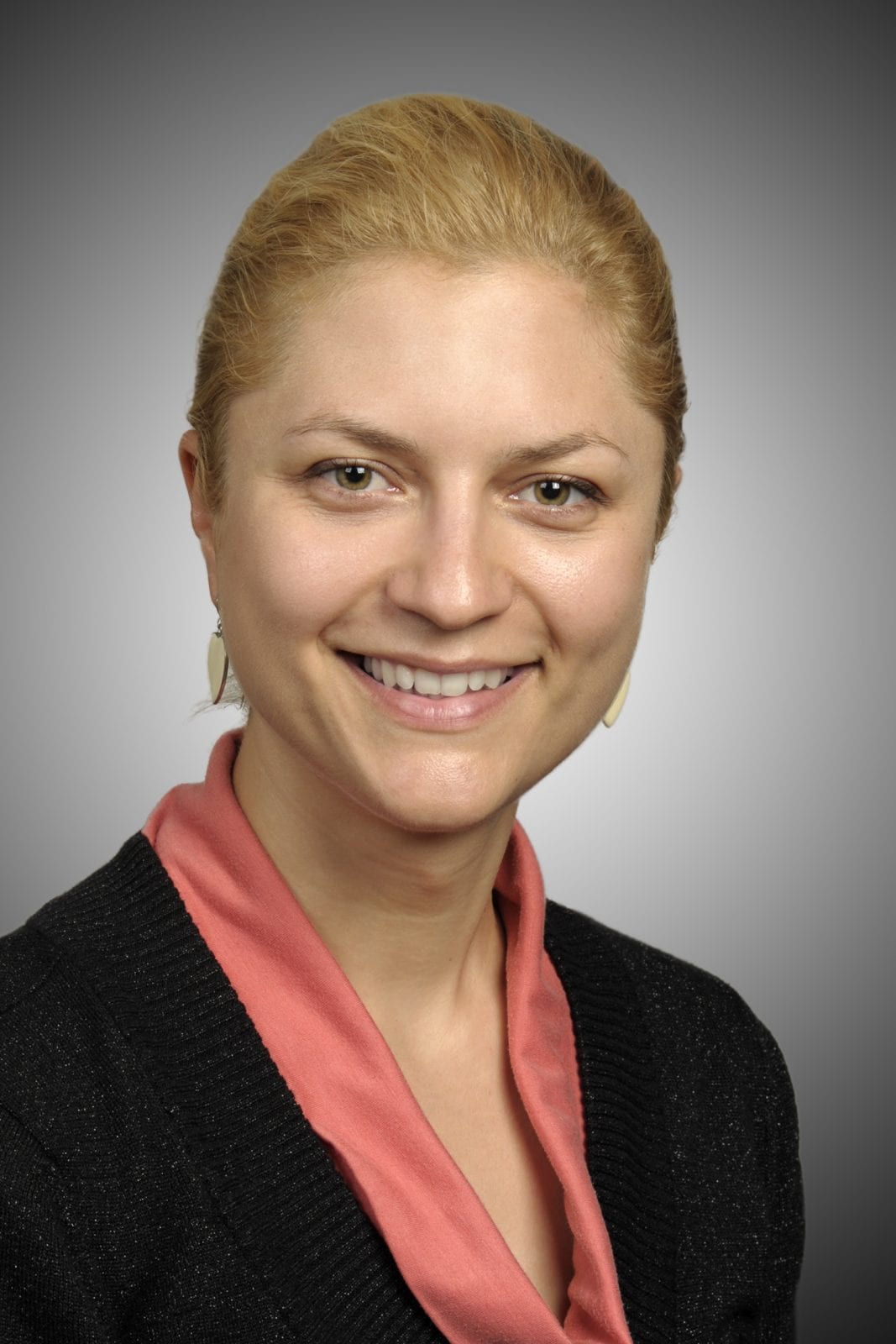 Dr. Brisset has expressed her commitment to the observatory, the management team, and its staff: “I am excited to support Arecibo’s efforts to restore and expand its facilities as we aim for a continued and renewed focus on the great science output that is currently being produced by the Arecibo team.”

Dr. Elizabeth Klonoff, UCF’s Vice President for Research and Dean of the College of Graduate Studies, shared her vision for the future of FSI and the Arecibo Observatory during an all-hands meeting with the staff from both research facilities. At that meeting she announced the launch of a national search for FSI’s next director, led by UCF Pegasus Professor and former FSI deputy director, Dr. Joshua Colwell. Dr. Klonoff stated that the search would move quickly, but carefully.